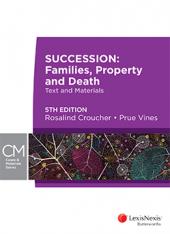 Professor Prue Vines is Professor, Director of First Year Studies and Co-Director of the Private Law Research and Policy Group in the Faculty of Law at UNSW. Professor Vines was also Visiting Professor at Strathclyde University Law School, Scotland, from 2006 to 2017. She is the recipient of a number of teaching awards. Her research interests include torts, particularly negligence and apologies in civil liability, and succession law, including the impact of succession law on Indigenous people in Australia, and she has published widely in these areas. 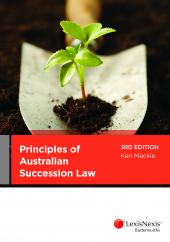